The installation of solar has been completed at several locations at Carpentaria Shire Council funded through the Works 4 Queensland program.

The project has allowed Council to utilise the region’s abundant solar power which saves money and reduces carbon dioxide emissions. We have also noticed that the panels have increased insulation in some of our sheds and provided additional cooling. The centrepiece of the project is the ecoport at Council’s main administration building which is now providing approximately 40% of the office’s daily power and shade for the carpark.

The project also allowed for a review of Council’s power consumption and has led to other energy reduction measures and savings which will total approximately $80-100k per year.

Chief Executive Officer Mark Crawley said “that the energy savings gained as a consequence of the installation of solar will be presented to Council each 6 months and reported against previous energy consumption across the facilities that have been connected to solar energy generation”. 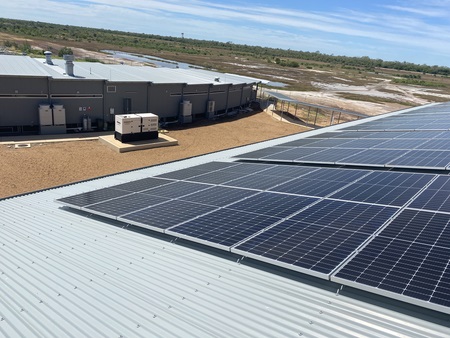 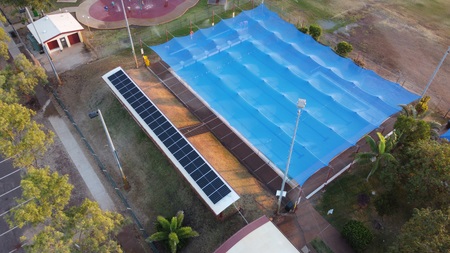